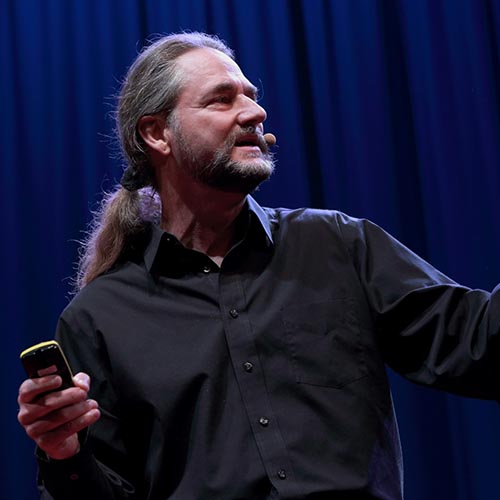 Dr. Bruce Damer is a scientist, designer and historian born and raised in British Columbia and now based in Santa Cruz, California. He works as a scientist in the Department of Biomolecular Engineering at UC Santa Cruz where in collaboration with Professor David Deamer he has developed a new model for the origin of life. As a designer he built some of the earliest graphical interfaces in personal computers in the 1980s, led pioneering work in multi-user virtual worlds in the 1990s, and founded DigitalSpace to engage in simulation and design of spacecraft and missions for NASA in the 2000s. His recent work in collaboration with Dr. Peter Jenniskens at the SETI Institute is the SHEPHERD spacecraft concept and architecture which may hold a key to opening the solar system to sustainable human presence. As a historian he curates one of the largest collections of computing artifacts, software and documentation in his DigiBarn Computer Museum.

Bruce is currently on the NASA site selection team for the 2020 rover mission to Mars. 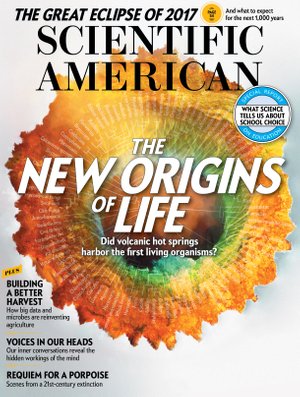