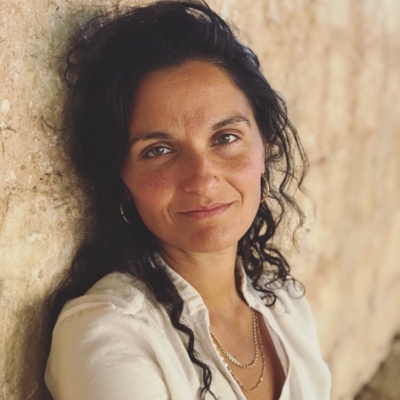 Katie Gray is the proud daughter of her immigrant father (Mohan Nooniwal) who came to the US from India and a sweet midwestern mother (Annette Gray) who has a heart of Gold.

Through the years, she has received various recognition for her music, including time spent on the list of iTunes spotlight artists as well as the iTunes list of top picks for Facebook. Her song “Set Free” was featured on the FOX television show ‘Bones’ and numerous songs she has written and recorded with her band “Sea Stars” (which is a duet with her beloved, Kurt Baumann) have been featured on various major television shows.

Katie has collaborated and/or shared the stage with artists such as: Band of Horses, Ani Difranco, The Polish Ambassador, The Burned, Elephant Revival, Ooah, Emancipator, Random Rab, Vicci Martinez, Kan’ Nal and more.

Through the Emerging Women conferences (https://emergingwomen.com) in Boulder, CO and New York City, Katie spoke and performed her music to open the stage for both Brene Brown and Eve Ensler.

In 2013, she spent 2 weeks touring alongside Eve Ensler on a tour through India for the One Billion Rising organization in which she spoke and sang out against violence and abuse towards women.

Katie currently lives in the San Juan Islands of Washington State with her family and a beloved community of wonderful friends.