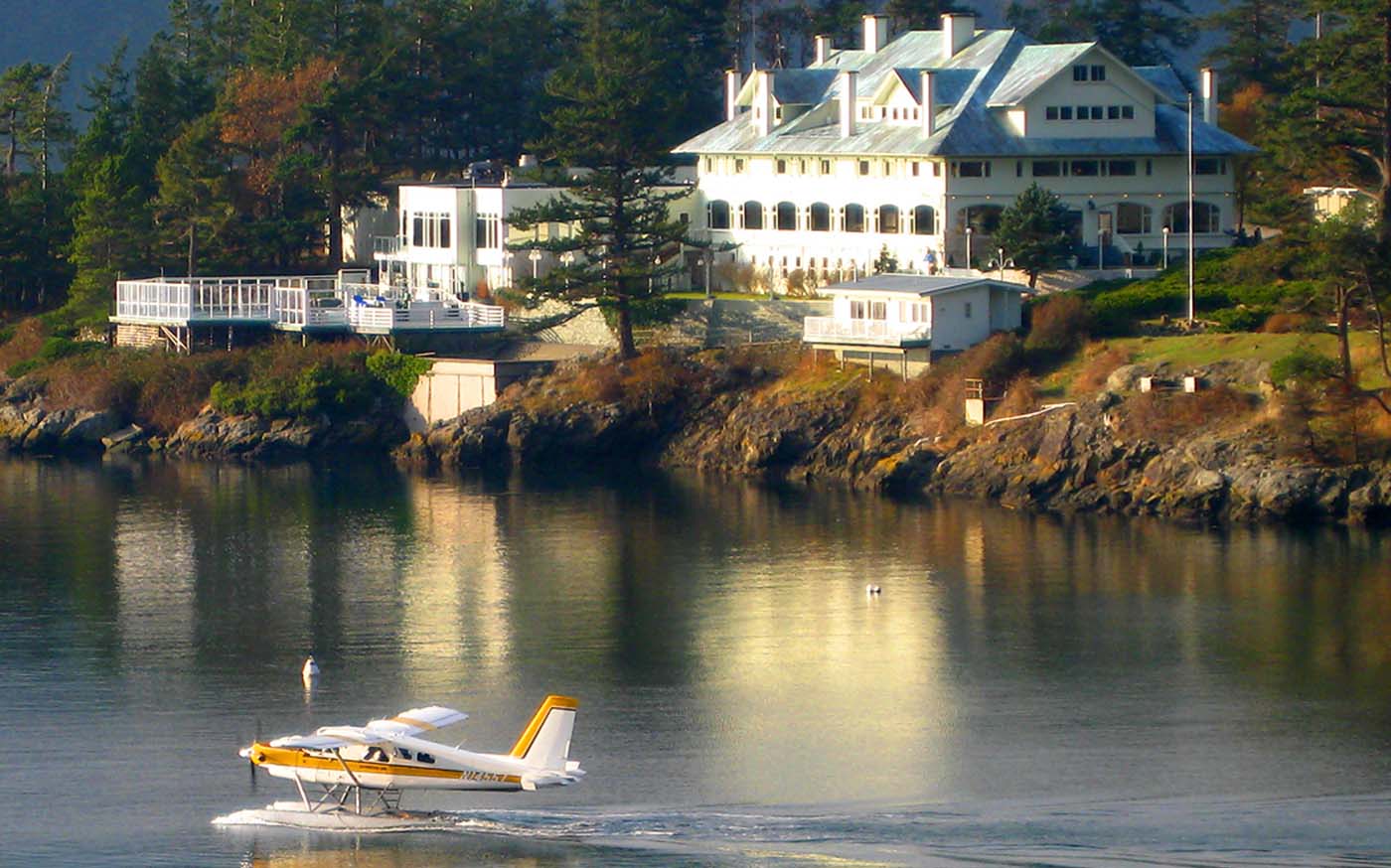 Nestled in Eastsound Bay on Orcas Island, Rosario Resort is an iconic landmark in the San Juan Islands. Built as a personal home in 1904 by Robert Moran, Rosario sits majestically on a peninsula with 180 degree views of the Salish Sea. Featuring a world-class spa, restaurant, museum, marina, and organ room, your stay here will inspire and nourish you at the same time. The natural beauty of Orcas Island is the perfect backdrop for showcasing cutting edge ideas and connecting with like-minded people!

Convergence programming will be held in three locations, each with a special charm of their own. 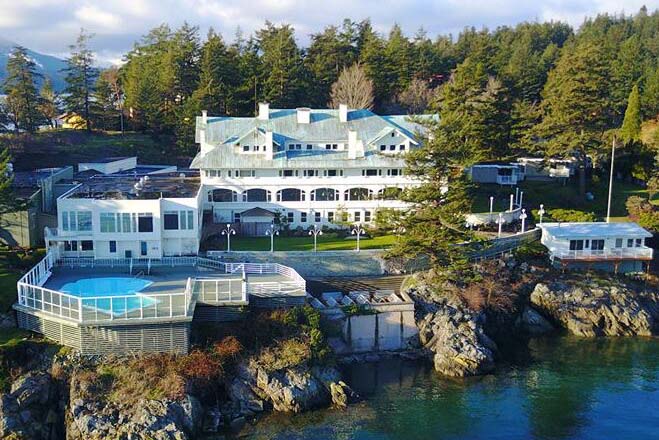 Stepping into the Moran Mansion at Rosario is stepping back in time. Built between 1906-1909 by Seattle Shipbuilder and Mayor Robert Moran, the mansion features original furnishings and fixtures, and an extensive display of the ships built by the Moran Brothers Company in Seattle. Moran’s dedication to the Arts and Crafts ideals is evident throughout the mansion with its rich mahogany paneling, earthen tone tiles, stain glass lighting, and unique fireplace hearths. 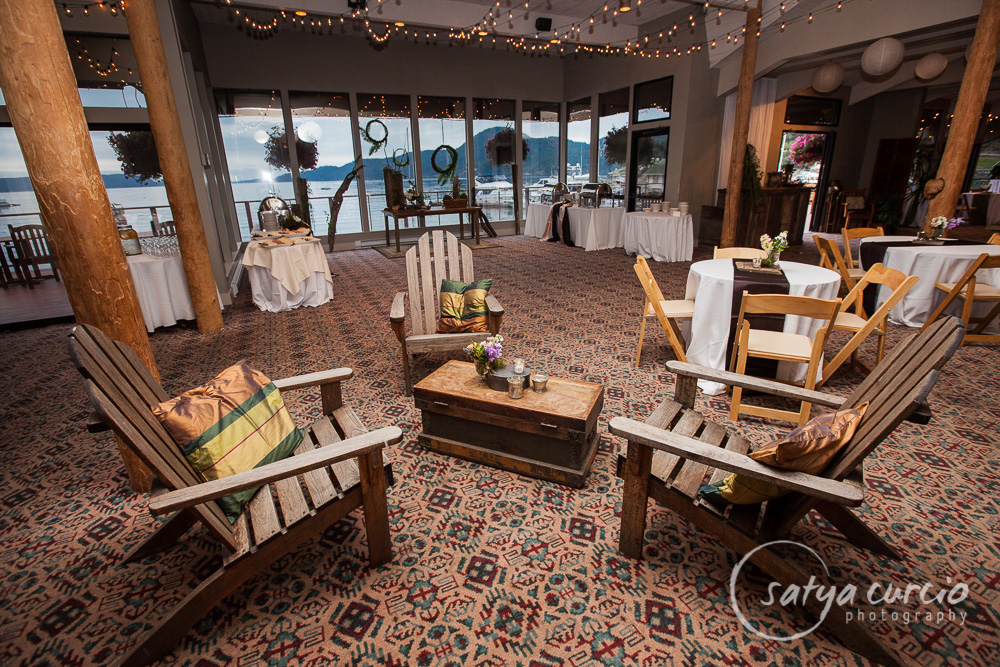 Recognized as the premier meeting facility of the San Juan Islands, this waterfront Conference Center offers over 6,000 square feet of flexible meeting and banquet space for up to 300 people. The Beach House offers a professional and relaxed atmosphere, allowing you to focus on our agenda, while its spectacular waterfront setting and natural environment provides inspiration and a nourishing island experience. 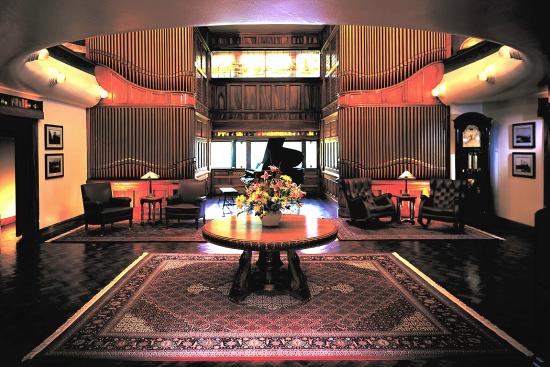 In the heart of the Rosario Mansion is a beautiful music room, built around a 1913 Aeolian Organ (featuring 1,972 pipes). Also of note is a 1900 Steinway grand piano, a full-wall Belgian stained glass window, and two mezzanine libraries overlooking a striking Tiffany chandelier. With seating for 100 people this room offers incredible acoustics and a perfect venue for intimate talks and musical performances. 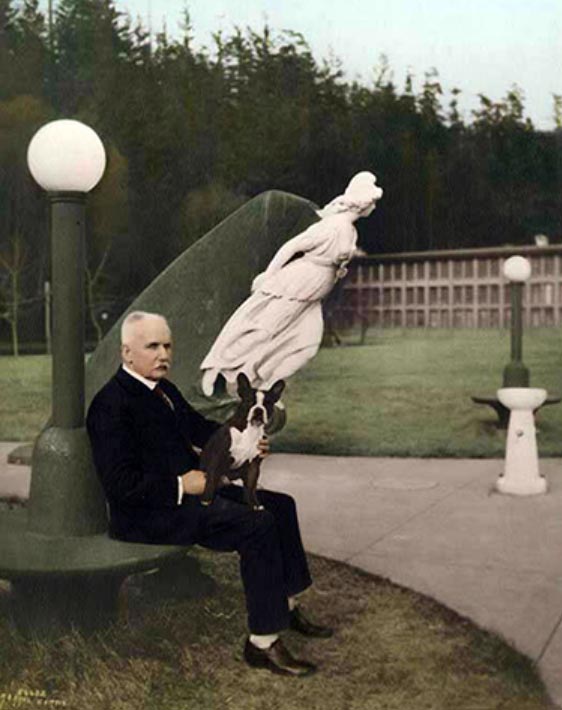 Originally from New York City, Robert Moran arrived on the Seattle waterfront in 1875 with a dime in his pocket. He became a ship’s engineer and was fortunate to work on several of John Muir’s Alaska expeditions. Eventually joined in Seattle by his brothers, Moran formed The Moran Bros. Company, a small family ship repair business that grew into a supplier for the Yukon Gold Rush, then a major West Coast shipyard. The Moran Bros. Company quickly became Seattle’s largest employer by 1902.

In 1904, the stress of business had taken a toll on Moran’s health and he was given only a few years to live. He purchased 7,000 acres on Orcas Island in the San Juan Islands in Northern Puget Sound, an area originally used as transient hunting and fishing grounds for the Lummi Tribe of the Salish Nation. In 1921 he donated over 5,000 acres to what is now know as Moran State Park. Free from the pressures of his business, Moran recovered and lived until 1943!

Located in the heart of the San Juan Islands, Orcas is one of the gems of the Salish Sea. The island resides in a pristine bioregion rarely found in the modern world. A large portion of Orcas Island is commonly-held, giving us the opportunity to explore natural lands, beautiful waters and old growth forests. This island is a sanctuary where one can think clearly and let their fears subside in to the stillness of the land. Come join us!