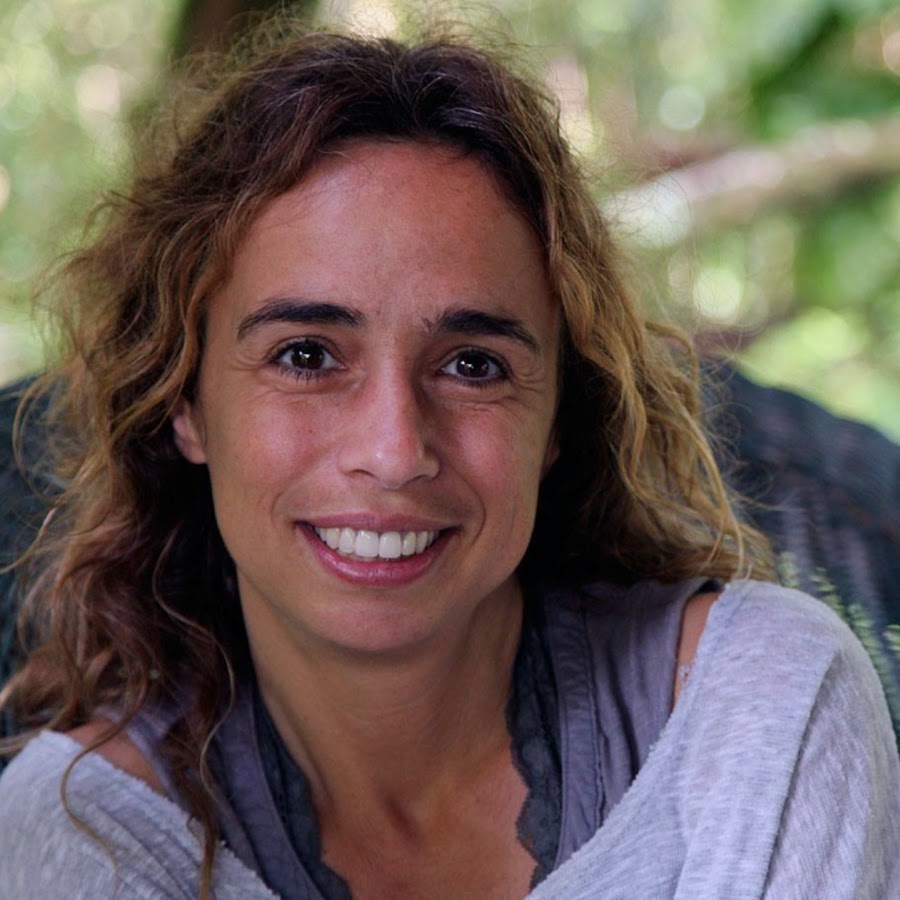 In 2008, the Sebastopol CA filmmaking team of Zaya and Maurizio Benazzo created Science and Nonduality (SAND), which later became a nonprofit organization aimed at fostering a new relationship with spirituality that is free from religious dogma, based on timeless wisdom traditions, informed by cutting-edge science and grounded in direct experience.

The next year, they organized the first Science and Non-Duality(SAND) conference, exploring non-duality and the nature of consciousness. The Conference has grown in to a world class showcase of some of the leading minds in the field of and is held at the Hayes Mansion in San Jose California. The duo also has been producing short films that contribute to the expansion of human awareness, and hosting annual conferences in the U.S. and Europe involving leading scientists, academics and other pioneering thinkers.

When Zaya and Maurizio met in 2008, it immediately became apparent that they could make a lot of noise together in this illusory world. They discovered that the only book they had both been reading for the past several years was “I Am That” by Sri Nisargadatta Maharaj.

Maurizio was brought up in Italy and went through many different incarnations, always looking for answers under every stone. In 1986, he came to the USA on a 98 year-old sailing boat. He started working as an actor, model, and then filmmaker, but his thirst for knowledge was never satisfied, until he encountered I Am That in 2001 while shooting the documentary “Short Cut to Nirvana” in India.

Zaya hails from Bulgaria and has degrees in Engineering, Environmental Science, and also Film. For many years, she worked as an environmental activist in Holland and Bulgaria. She later produced and directed several award-winning documentaries in Europe and the United States. Her life long passion for science and mysticism finally came together with the emergence of the conference.

Together, Zaya and Maurizio grow their own garden and still read “I Am That”, along with Scientific American. They dream about making their next film together and in the little spare time he has, Maurizio watches his hometown soccer team, Sampdoria, or builds cardboard furniture that Zaya finishes with touches of beauty.

Zaya has a beautiful son that brings joy to the couple and to everyone around them.

Learn more about the Science and Non-Duality Conference at www.scienceandnonduality.com